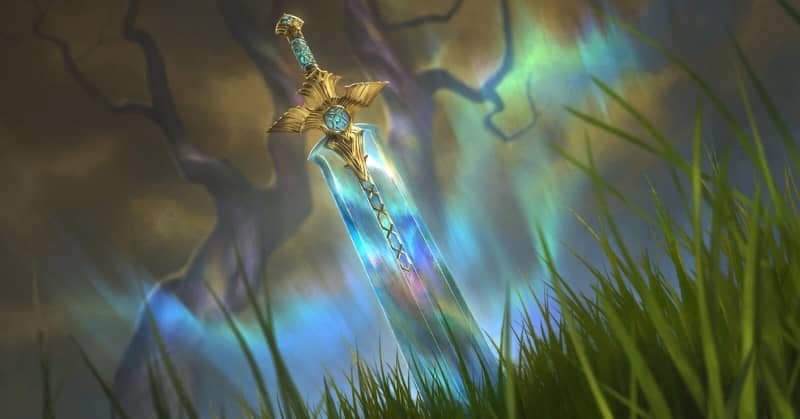 What Are Oversized Weapons?

How Do I Use Them?

The Pros of Oversized Weapons

The Cons of Oversized Weapons

Whether or not you decide to use an oversized weapon in Pathfinder is up to you. There are pros and cons to consider before making your decision. If you decide to use one, make sure you choose a weapon that fits your strengths and weaknesses as well as your playing style. With any luck, you’ll find that an oversized weapon is just what you need to take your game to the next level!