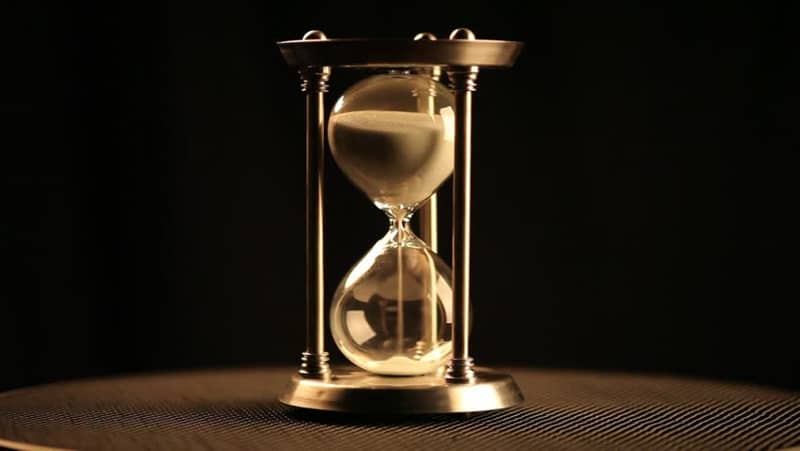 Time is a curious thing. It is abstract and intangible yet we use it to measure the events of our lives. We wake up in the morning, go to work or school, and return home at night. The sun rises and sets, the moon waxes and wanes, and the seasons come and go. Let us explore things that represent time.

There are many ways to symbolize time depending on your culture or religion holidays!, but each one carries its own unique meaning. Sunrise/sets, lunar cycles,, seasonal changes,, personal milestones (birthdays), and community milestones (wedding anniversaries) all give commonality yet varied perspectives on how monumental each event may be! Though TIME may seem to move differently for each one of us…ultimately, we’re all on borrowed TIME…let’s make haste & celebrate LIFE!